Where is Curaçao located?

Curaçao is located in the Southern Caribbean, just off the coast of Venezuela.

Curacao is a long, arid, and generally, flat island, stretching some 40 miles (64 km) from southeast to northwest, at much the same north-south angles as it's sister islands in the ABC group (Aruba to the west and Bonaire to the east). Curaçao is an autonomous country within the Kingdom of The Netherlands. Just 12° north of the Equator, Curaçao has a warm, sunny climate year-round. The average temperature is about 30°C (86°F). Cooling trade winds blow constantly from the east, strongest in the spring months.

Curacao can be broken down into two halves: Bandariba which means upside and Bandabou which means downside. Bandabou is the northwestern more rural half with the island’s two national parks and the most beautiful untouched beaches and Bandariba is the southeastern more populated/city life half that includes Willemstad.

The southeastern tip of Bandariba is a private property known as Oostpunt. The owner has firmly refused to sell it off, disallowing access to practically everyone.

If you’re looking for a more touristy place with lots of restaurants and nightlife, stay in Bandariba. If you prefer to dive or snorkel and hike the national parks find somewhere to stay in Bandabou. 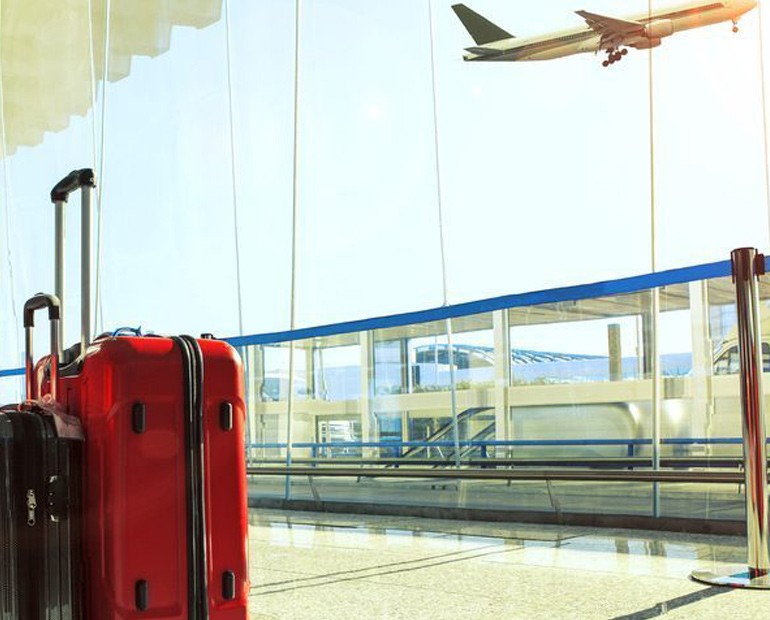 How to get to Curacao

You can travel to Curaçao by air or by cruise ship. With direct flights from North America, Europe, and South America, or by the sea on a cruise or yacht.

Before arriving on the island, be sure to fill out your Embarkation-Disembarkation (ED) Card and know what you can bring with you through customs.

Curaçao also offers general aviation services at the International Airport of Curaçao. Visitors arriving on their private planes are more than welcome. And there are several companies that provide Curaçao air charters.

There are also many cruise ships that dock here on the island.

HOW TO SAVE DURING YOUR TRIP

If you do a little research, you’ll see there are often lots of free activities in the area. Curaçao has different websites where you can search for local free activities.for example: www.curaçao.com or https://pasabon.com/

Most of the larger well know rental companies have steep prices, while you get get a very good deal with a local company like Prins Car Rental.

Book a room with a refrigerator/microwave or kitchen area

Although some people might not like to cook while on vacation, try making breakfast in your room. Room service can be very pricy. Eat-in for breakfast and lunch and then splurge on a fancy dinner. A microwave and fridge will also be helpful for reheating leftovers.

Rent an apartment instead of having to get two rooms

People are often complaining about how expensive it is to stay in a hotel. An apartment or condo is often much cheaper.

Use points or miles

Chain hotels, like Hilton and Marriott, have a reward system that give you points for staying there and they are great to use for free overnight stays. When traveling, try to exclusively stay at those hotels and fly the same airlines to build your points.

Be flexible when flying

If you are not on a tight schedule, can you be flexible with the time of day you fly, the number of stops, or your seat selection? Do you mind having a long layover? If possible, check the dates of your trip and see if the price would go down if you tweaked the dates a bit.

Stay outside a city

You often pay for the location, and it’s sometimes cheaper to stay away from areas with big tourist attractions. You can always go to the attractions and then head back in your Prins Car Rental car to your hotel to sleep.

You can usually find cheaper plane tickets, hotel rooms, and rental cars by going offseason, and there may be more availability. You will not have to deal with large crowds and attractions could also be cheaper at that time.

Have a big lunch

Restaurants often offer lunch specials at less expensive prices. You could also buy extra food at lunch and save it for dinner later. In some areas, walking just a few blocks can slash prices at restaurants.

Create a budget and stick to it!

Know when to save and when to splurge. Look for ways to save money but also treat yourself during the trip. Having a budget is a wonderful way to keep yourself on track.